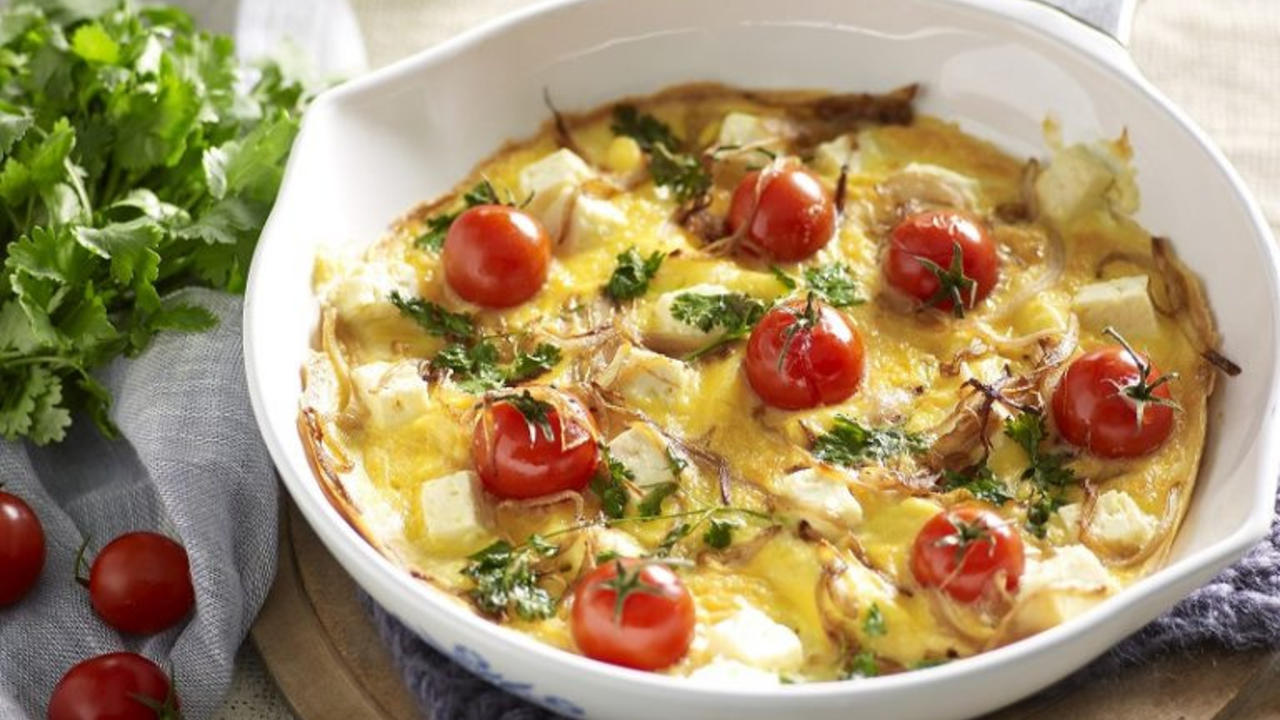 Did you realise that nose to tail eating, the art of consuming the whole animal, has been a common practice in every traditional culture? It’s something I take any opportunity to wax lyrical about and for good reason. Organ meats are the most nutrient dense food group and eating nose to tail is quite simply, the only way to achieve a balanced nutritional profile as a meat-eater. Let the renaissance begin!

Brains are enjoyed across the world and are considered a nourishing food.  African, Chinese and Indonesian folk happily feast on the grey matter of monkeys, goats, pigs, cows, squirrels and horses. In India, Bheja Fry and Maghaz Masala are popular goat brain recipes available throughout the country. When in Mexico you may try some tacos de sesos, or in France, cervelles (lamb brains) are a prized ingredient in many gourmet dishes.

Traditional cultures trusted the principle of ‘like heals like’. That consuming the organs of healthy animals supports the functioning of our own. As simplistic as this notion sounds, science is confirming the basis for it. For example, we now know that heart is the richest known source of CoEnzymeQ10, a critical nutrient for heart health.

Brains were thought to improve cognition. And there’s several explanations of why this holds true, from a nutritional standpoint. The first is that it’s an incredibly rich source of vitamin B12. A small serving contains a whopping 400% of your recommended daily intake of this commonly deficient nutrient. Low levels of which, are associated with neuro-degenerative disease, brain atrophy and cognitive impairment. There are even some types of dementia that are reversible with vitamin B12 therapy.

Surprisingly, brains also contain around half your daily requirement for vitamin C (even after cooking)! Current research is highlighting the pivotal role this nutrient has in maintaining cognitive function.

The other reason brains might be.. brain food? It’s the anti-inflammatory potential found in their rather unique ability to balance our omega-3 : omega-6 ratio.

If you’re eating in restaurants even once weekly or over-consuming nuts and seeds (especially in the absence of animal fats), there’s a good chance your ratio is entirely out of whack. Humans have evolved on a diet with a ratio of around 1:2 (omegas 3:6). Our love affair with refined ‘vegetable’ oils like canola and soybean have resulted in a ratio which hovers around 1:16 in favour of pro-inflammatory omega 6. (Some estimates are even as high as 1:40, for those consuming the SAD diet!)

Without going into too much detail, the functioning of every single cell in your body (and every single nucleus and organelle within those cells) depends on this ratio being balanced. I’m not a huge fan of generic health advice, however balancing this ratio is one of the simplest prevention strategies against inflammation-driven diseases like cancer, cardiovascular disease and mental illness.

Brains are the answer!

Lambs brains provide an unparalleled omega ratio of 21:1, in favour of omega-3. That’s 21 times more anti-inflammatory omega-3 than omega-6. To put this in perspective, oily fish only provides 4-10 times as much omega-3 as omega-6. Eating nose to tail is a brilliant way to claw back some equilibrium, despite our modern diet.

But be careful, not all organ meats are created equal. As with any meat, if the animals aren’t grass-fed and raised outdoors, then vital fat-soluble vitamins A, K and D will be largely missing from their fat. Toxins such as pesticides, fertilizers and other topical chemical treatments are stored in the animal’s fat and tissues. For this reason it’s important to choose organic products wherever possible to ensure that what you eat is going to provide maximum nourishment and minimal harm to your body.

The easiest way to incorporate brains

So are you are you ready to embrace nose to tail eating? Your family may be a bit squeamish about the word ‘brains’ on the menu or perhaps even by the look of it on their plate. (And let’s face it, lambs brains do look like something you may have seen in a horror film.)

Consider referring to them by their French name ‘cervelles’ which has an altogether different ring to it. If you’re new to brains then definitely go with hidden options such as this frittata where both the taste and the texture are completely undetectable (I promise)!

This is a great way to sneak in the important nutrients that brains have to offer. They are by far the mildest tasting organ meat, due to their high fat content and can be easily disguised in many dishes.

Would LOVE to hear how you go with this project! You can use the same method for any other egg dish (e.g. omelette, scrambled eggs etc).