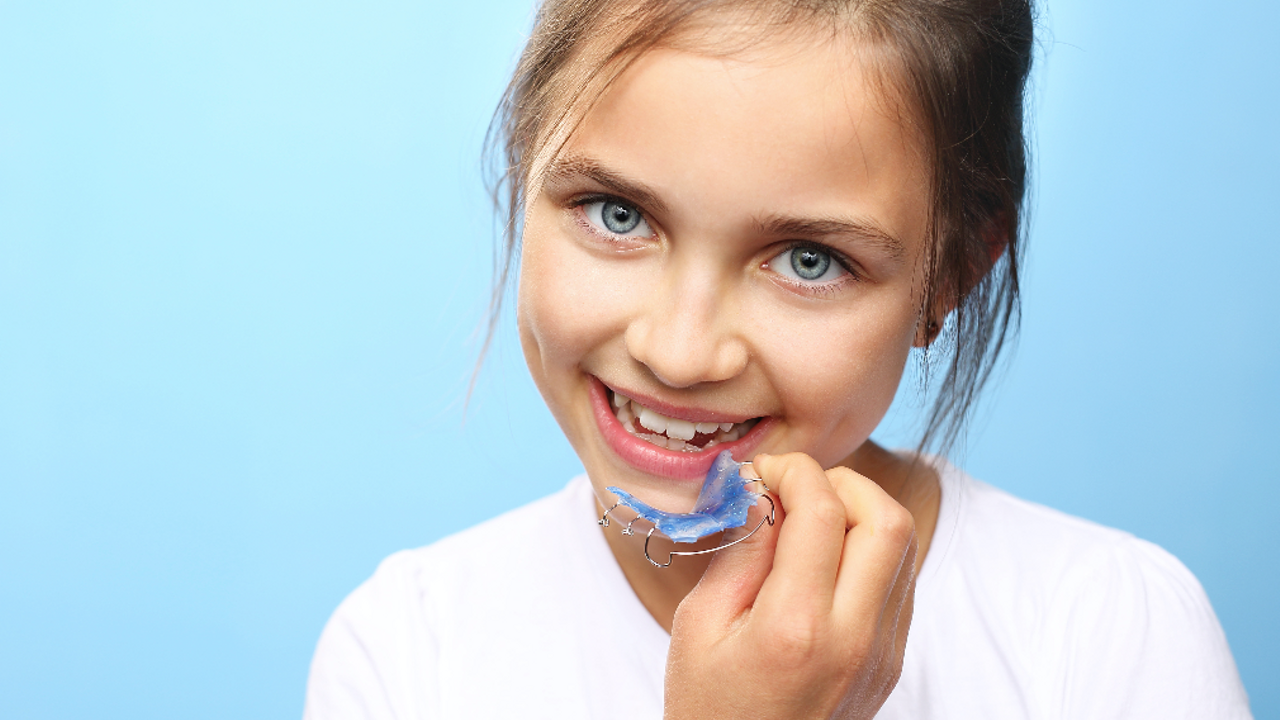 This week we’re hearing from my friend, local Dentist Dr Steven Lin who practices out of Luminous Dentistry in Long Jetty. He’s the author of the international best-seller, ‘The Dental Diet’ which touches on many of the dietary concepts we’ve been discussing over the past few weeks – namely, the importance of returning to a diet based on traditional foods, based on the findings of pioneering Dentist, Dr Weston Price.

Steven and I are equally passionate about the oft-overlooked vitamin K2 and this article expands on my introduction of this important nutrient from last week.

One of the biggest problems of modern dentistry has been a failure to address the cause of crooked teeth. However, as we’ll find out, nutritional science has misunderstood the vitamin that caused the problem in the first place.

Today, at least 75% of kids have some level of dental malocclusion. Many patients ask me, “Are crooked teeth genetic?”

If they were, this wouldn’t explain how prevalent the problem is today.

Are crooked teeth caused by genes? The resounding answer is NO. When we look at the human jaw record, crooked teeth weren’t present for the majority of the time humans have walked the earth.

So, how did our teeth become crooked? The answer is simply our diet.

The story of Vitamin K2 has helped mask the true cause of malocclusion (crooked teeth).

Diets lacking in the fat-soluble vitamins, in particular Vitamin K2, have resulted in the widespread stunting of jaw growth.

In this article on Vitamin K2, we’re going to look at Vitamin K2 deficiency, jaw growth and how your diet can prevent orthodontic braces.

Vitamin K2 and the causes of nasal septum deviation

The most common observation in kids that need braces is that they often mouth breathe. There are many obstacles to proper nasal breathing. A deviated septum may be one, and often increases the risk of crooked teeth.

Some figures show that up to 20% of school age kids have nasal septum defects. During their school years, a child’s jaw is going through critical growth stages.

In childhood, the cartilage of the nasal septum should remain flexible and finalize development around the age of 16. Septum defects may be due to early calcification and loss of this flexibility.

Early nasal calcification is linked to Vitamin K2 through its activation of Matrix-GLA protein, which prevents soft tissue calcifying. In one child exposed to Vitamin K inhibitor (warfarin during pregnancy), poor nasal cartilage development has been observed. This has also been observed in fetuses.

In 2001, the Institute of Medicine increased dietary reference intakes of Vitamin K to 90 microg/d for females and 120 microg/d for males, an increase of 50% from previous recommendations.

While further large-scale trials are needed, Vitamin K2 has been shown to increase bone density. It’s thought that it controls bone density through Vitamin K2-dependent osteocalcin and calcium balance.

Studies show that Vitamin K decreases fracture risk. The authors of this study suggested that health professionals monitor the bone density and diet of patients on Vitamin K antagonists such as warfarin.

Vitamin K2 also interacts with human growth hormone (GH) to signal jaw growth. Animal studies show that it directs the size of the marrow cavity in bones in rats.

Vitamin K2 directs the hormonal signals of bone growth with three other factors:

Growth hormone, IGF-1 and Vitamin D have a three-way interaction in bone growth.

Growth hormone is released by the pituitary gland and signals the liver to release IGF-1. Vitamin D interacts at both of these levels, and growth hormone affects Vitamin D levels.

So how does Vitamin K2 interact in the GH – IGF-1 – Vitamin D process?

In rats given GH and Vitamin K2, increased bone turnover and increases bone mass were seen.

A 2012 study looked at Vitamin D3, insulin-like growth factor, Vitamin K1 and Vitamin K2 in post-menopausal women. It separated them into three groups for the random controlled trial:

•  One group also had 100 micrograms of Vitamin K1

•  One group also had 100 micrograms of Vitamin K2

Researchers found that Vitamin D and calcium by themselves increased IGF-1 and overall bone density, but not lumbar bone density.

It was supposed that activated osteocalcin was a key factor in Vitamin K dependent groups.

Sex hormones, in particular testosterone, are pivotal for jawbone growth.

Circulating levels of testosterone have been linked to facial structure in young adulthood. In boys with growth deficiencies and low testosterone, low dose testosterone accelerates or ‘catches up’ craniofacial growth, or normalizes facial features.

Also, compared to Vitamin K1, Vitamin K2 has been shown to significantly increase testosterone production. Vitamin K1 does not have the same benefit.

More human studies are needed to confirm the dosage of Vitamin K2 for jaw growth. However, the broad range of research supports its role in normal facial growth and straight teeth.

Problems associated with malocclusion and crooked teeth stay with people for life. The fundamental role of Vitamin K2 in the skeletal system means it should be at the center of a strategy to prevent crooked teeth in future generations.

This article outlines the central thesis of my book, The Dental Diet, which details how our diets have caused this ‘epidemic’ of orthodontic problems.

Learn about their functional approach here: 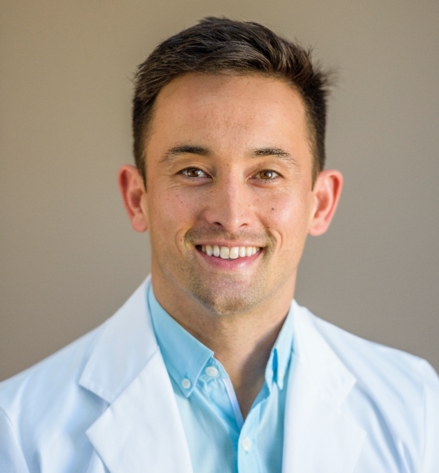