The Forgotten Principles of Traditional Diets 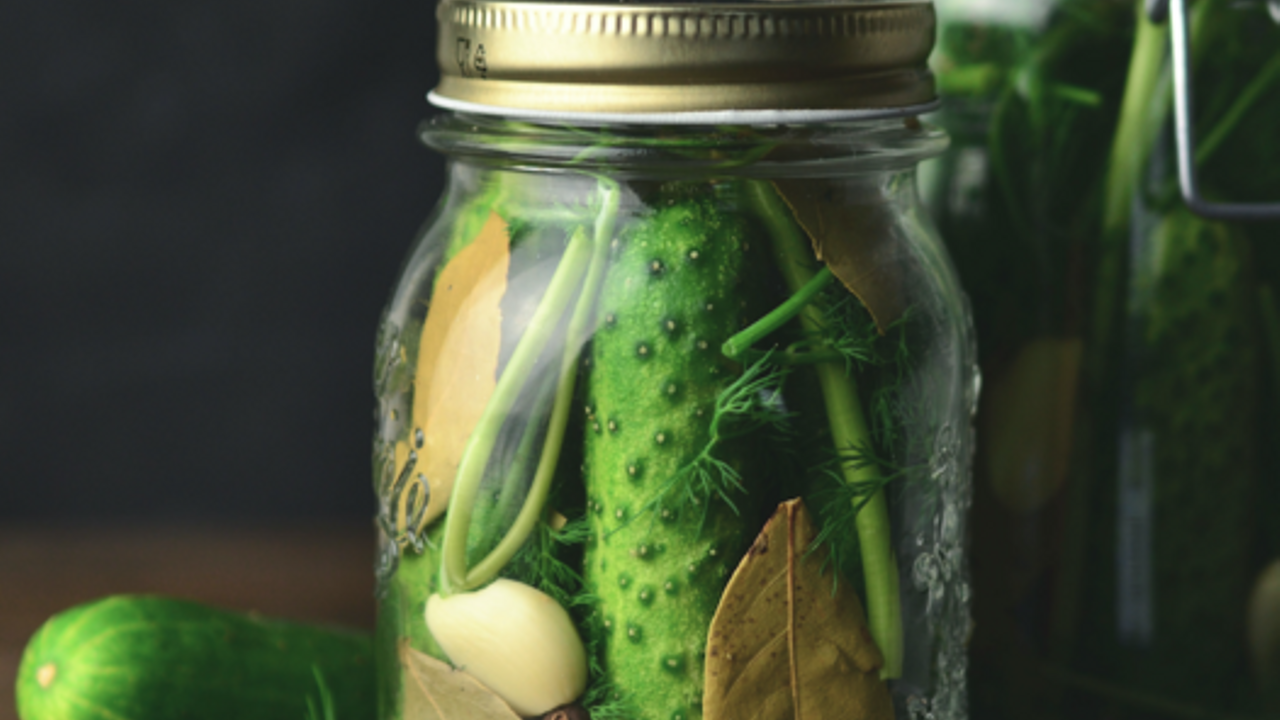 Last week we introduced the findings of Dr Weston A Price, who studied the diets of indigenous peoples. His work demonstrated exceptionally clearly that any deviation away from their nutrient dense traditional diets would inevitably lead to a rapid decline in overall health, with rampant tooth decay, mental health issues and susceptibility to infectious and degenerative disease.

Given that Price travelled to all corners of the globe, the foods consumed by each indigenous group varied widely, however, regardless of where he went, they intuitively followed the same dietary principles and there were no exceptions.

These principles can serve as a flexible blueprint for us in this modern age.

I thought I’d expand on just a few of the ways we’ve deviated from the traditions and practices that Price noted were common to these cultures.

Thankfully we’re already witnessing a resurgence in popularity of some of these ideas.

All traditional cultures who relied on grains as a source of nourishment spent around two weeks preparing them either by souring, soaking, sprouting or using natural leavening methods such as sourdough.

Every single isolated group did this!

Why bother? you ask.

Well, we now know that this process neutralises naturally occurring plant toxins or ‘anti-nutrients’ such as enzyme inhibitors and phytic acid, which are present in all grains, seeds, nuts and legumes, and block the absorption of nutrients.

Essentially, it’s about unlocking the stored nutritional potential that exists in these foods and over the long term, there are dire consequences for abandoning this practice, especially in the diets of children.

A notable example was seen with the deviation from the traditional preparation of corn, which was always routinely soaked in a lime or ash solution for two weeks. 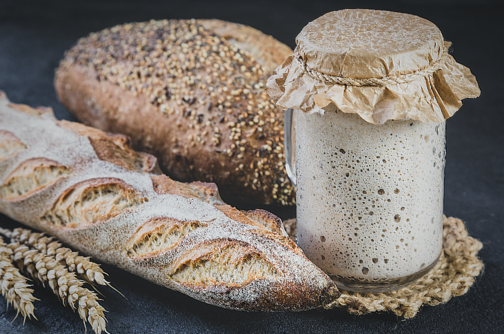 This process, known as nixtamalisation, improves digestibility and liberates vitamin B3 (Niacin) and other nutrients.

The white settlers disregarded this time tested technique and experienced epidemics of Pellagra, due to chronic niacin deficiency wherever corn became a staple. Thankfully masa harina (flour made from nixtamalised corn) is now readily available.

Is it any wonder that we have so many people reacting to gluten, when we have abandoned the traditional preparation of wheat, rye and barley?

Current research has confirmed the benefits of these preparation practices, which help break down the now infamous and relatively indigestible protein, and many gluten sensitive people are finding that they’re indeed able to tolerate sourdough bread.

Another principle of all of these groups was consuming the whole animal, not just the muscle meat, but the bones, skin, fat and organs as well.

In fact, traditional cultures prized the nourishing organs and fat, and often left the relatively inferior muscle meat to their dogs.

As is so often the case, we seem have it entirely the wrong way around!

Indigenous groups inherently knew that the organs are the most nutrient rich foods on offer and it’s interesting to realise that predatory animals have the same instinct.

After a successful hunt, lions seek to restore their energy by consuming the organs first and leave the remaining carcass to the pride.

We’ll be talking more about the importance of including them in the diet, especially for growing children, and more delicious recipes are on the way next week, I promise!

Traditional cultures also made good use of animal bones, often in the form of gelatin and glucosamine-rich broths and stocks.

We discussed the health benefits of returning to this practice a few articles back and the fact that glucosamine is now one of the most popular supplements on the market, thanks to abandoning it in the first place!

3. Rich in enzymes and bacteria

Traditional diets were teeming with food enzymes and beneficial bacteria from lacto-fermented foods and drinks and there is a vast amount of research to substantiate this practice, today!

These wonderful foods greatly benefit digestion and given that all disease begins in the gut (Hippocrates’ idea, not mine), and indeed much of what we’re learning about our modern epidemics is that they’re driven by inflammation and imbalance in the gut microbiome, it would be prudent to incorporate them back into our children’s diets, and our own.

Thankfully, they’re now very accessible and can be found in every health food store.

It’s a sign of the times as this certainly wasn’t the case ten years ago!

The fat content of traditional diets varied greatly, anywhere between 30-80% of calories.

However, only about 4% of calories came from polyunsaturated oils, which were also naturally occurring in fish and wholefoods, rather than from the processed and often rancid seed oils we see today, such as canola, sunflower and grapeseed.

The rest of the calories were made up of saturated and monounsaturated fatty acids in the form of lard, tallow, butter and coconut oil.

After his decades of research, Dr Price argued that the replacement of traditional fats with manmade alternatives was, without doubt, the most harmful divergence for our collective health.

Traditional diets contain roughly a 1:2 ratio of omega-3 to omega-6 fatty acids, whereas today we’re seeing 1:25 or even up to 1:50 ratios, thanks to our overconsumption of omega-6 via the heavily processed seed oils, which have insidiously found their way into just about every convenience food on offer.

This has huge implications for our health, as an imbalance in this ratio affects the function of every single cell.

You can see that there’s merit in attempting to incorporate these traditional health supportive practices, where possible, into our modern lives.

It can be a simple process, and rest assured I will be elaborating on clever and delicious ways to do this over the coming weeks.