Starting over in Spring: The Japanese art of Kaizen 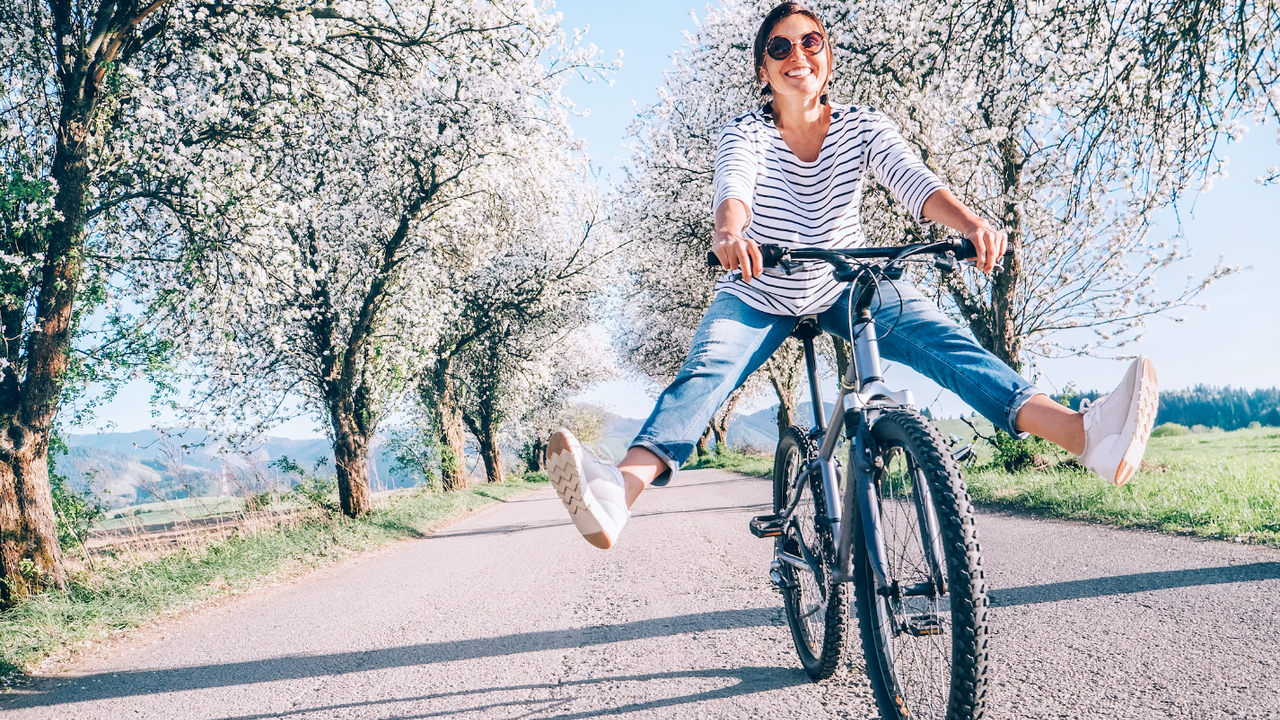 Just like Spring cleaning is a yearly routine for many, cleansing the body and re-establishing healthy habits at this time of year is a long-held tradition, coaxing our sluggish bodies back into balance after Winter.

However, clearly this is no ordinary Spring! We’re at the tail end of an unprecedented ordeal and now blessed with the prospect of regaining some sense of normalcy and long-awaited freedom.

The hardship endured by many in the face of extended lockdowns and the hefty toll it took on people’s health mean that there’s an even greater need for some restorative Springtime rituals this year.

I’ve spoken with one too many friends who are mentally exhausted, depressed and physically out of shape, with their health having taken a back seat in favour of mere survival. They’ve made dedicated attempts to get back on track, only to fall off the wagon. I’d hazard a guess that the most people are in the same boat.

So, I thought I’d spend the next few weeks addressing strategies that can assist in ‘starting over’ this Spring. If you like the idea of resetting your body to factory settings, I’ll be presenting simple mindset and lifestyle shifts that will help kick-start permanent change.

There are two ways to achieve such a transformation. The gradual, baby-steps method and the more radical overhaul. Having been a devotee to many intense detoxes, diets and cleanses in my time – and granted, they have their place – in most cases, change is more permanent when it’s gradually implemented.

Frequent small wins tend to build resolve and momentum. And momentum can’t be underestimated when it comes to making longer term changes that you’re hoping will stick.

Every time we accomplish something, no matter how small or menial the task, we receive a small hit of dopamine which activates the reward centre in our brains and a brings a level of satisfaction that keeps us motivated towards larger goals.

The Japanese art of Kaizen

The Japanese have a name for this implementation of small, continuous improvements. They refer to is as ‘Kaizen’ and the practice has been adopted by large multinational corporations as a driver of big internal change – because it works.

The effectiveness comes from the fact that these small habits allow a bypassing of the fear response, which is what sees us procrastinating even when we know it’s time to make a change.

The idea of completely overhauling your diet, lifestyle and thought patterns when you’ve let yourself go, is justifiably overwhelming. Adding a glass of lemon water to your morning routine? Totally doable. Not scary at all.

The secret is to make each task so small that you cannot fail.

Remembering that any new habit is only effort until it’s routine, once a task has become integrated and you can manage doing it on autopilot, naturally you can add another – or make the current task slightly more challenging.

The trap is avoiding the tendency of becoming too ambitious, too soon – a product of our societal conditioning. The goal is to keep every incremental improvement laughably small.

Set yourself up for success

The easiest place to start is where you already have established habits or routine.

If you’re already cooking dinner, can you take an extra few minutes to whip up a healthy mid-morning snack and have it waiting in the fridge to avoid the temptation of something less than ideal?

If you’re picking the kids up from school, can you arrive early and go for a quick walk nearby?

Whatever task you decide on, if it results in a fear response, you’re aiming too big and it’s worth lowering the bar. Perhaps you simply don sneakers to pick the kids up and park a bit further away than usual, enjoying a short walk to the gate. They might enjoy the casual walk back with you and the additional, relaxing time to connect.

Preparing your environment is half the battle

One of the best tips I’ve ever integrated is to set up your environment for success. If your goal is to increase your energy levels by staying more hydrated, that might involve setting a glass of water next to your bed the night before so that it’s ready to drink in the morning or having a bottle of lemon water on your desk as you work.

If the preparation step itself becomes routine, taking the action is usually a no-brainer because you’re already halfway there.

These tiny changes, made continually over time, can snowball into permanent habits that have the potential to create drastic transformations in every area of your life.

As someone who never thought they would be free from the intense food cravings and cyclical periods of over-indulgence followed by restrictive eating patterns that plagued me for nearly two decades, I am still astounded that a real, permanent state of balance has been achieved in that area of my life.

And it was predominantly the ongoing implementation of more nutrient dense food choices over time that allowed that to happen.

The change has been so gradual that it’s only when I think back to how addictive food was for me and how prevalent emotional eating was in my 20’s that I see how far I’ve come. I have ZERO cravings these days. NO regular desiring of foods that aren't good for me. I almost miss the imbalance of it. It's pretty uneventful over here.

Back then I would never have believed a different state of existence was possible. But it’s possible for each of us, in any area of our lives that we choose.

So, what do you want to achieve, this Spring? To start with, it’s important to get really clear on your bigger picture desires. Over the next few weeks, I’ll be making suggestions with regard to health – but you might have other areas of your life that need an upgrade as well.

Maybe you’d like to re-establish a post-lockdown lust for life by dedicating more time to new hobbies? Perhaps there’s improvements to be made in your relationship, career or family dynamic?

Ponder the results you’re after and start thinking about some of the behaviours that might be required to achieve them. Then consider the smallest step you could possibly take in order to form these behaviours.

We’ll elaborate on this over the coming weeks, but what’s ONE tiny change you could implement this week?