About Lamb Club The Easy Way What To Eat Freebies Login

The untold benefits of seasonal eating 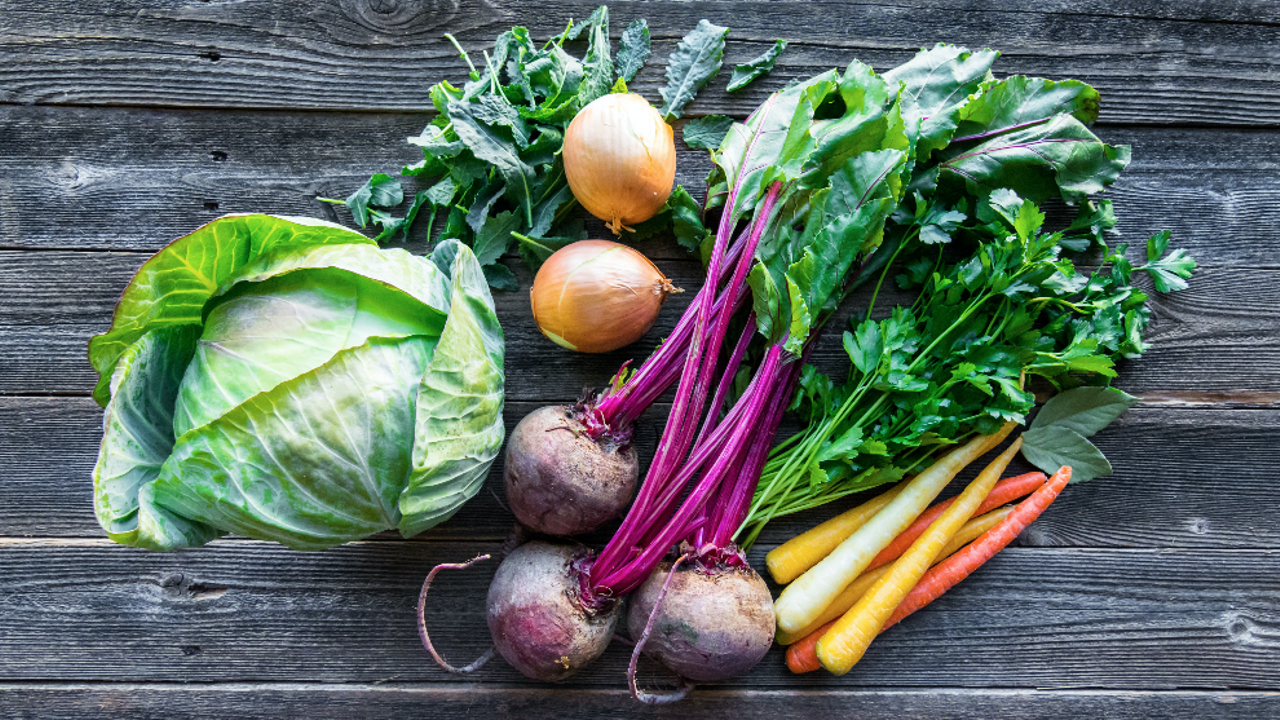 As we move into Autumn, I thought it might be nice to take this, my second favorite seasonal transition of the year (nothing beats Winter to Spring!), as an opportunity to explore the untold benefits of seasonal eating.

Once upon a time, I had no idea where my food came from, other than knowing the location of the supermarket and the shelf I found it on. The concept of seasonal eating was merely a romantic notion that conjured up visions of pumpkin or apple pie in Autumn.

When I started on my journey to get closer to the source of where my food came from, I had no way to fathom the transformation that lay ahead. It’s been life-changing, let me tell you!

Seasonal and local eating has become one of the most important pieces of health advice that I can offer people. It’s central to everything I teach about food and nutrition. If you were to focus solely on this one idea, striving to eat seasonally, sourcing from local producers, it has the power to transform not only your health, but your lifestyle and mindset as well.

If you’re new to the idea, all this probably seems exaggerated or farfetched, however if you talk to anyone who has mastered seasonal eating (and in the interest of full transparency, it can take years of baby steps to get there), I assure you they’ll speak the same language. There’s a beautiful metamorphosis that invariably takes place.

So, what’s all the fuss about? And why would you want to spend years expanding your awareness and honing your skills in this area?

The benefits of seasonal eating

Let’s talk about some of the more immediate and tangible benefits of eating seasonally and locally. And remember, this process is more a rekindling of forgotten wisdom than a new trend. Prior to the development of such efficient global transportation systems, eating this way was the norm!

There are huge savings to be had by focusing on foods that are in season, right where you are. Think about it, there’s less transportation and storage in the equation because when food is in season, suppliers will generally be purchasing locally to save on their own costs.

There’s a huge mark-up on foods purchased out of season, often because they’re hauled in from a different state or country. With seasonal produce, the opposite is true and very there’s often a glut of certain fruit and vegetables that are marked down even further to move the produce. When you master the art of buying seasonal foods in bulk and transforming them in to jams and pickles to be eaten later, you can drastically reduce your food bill!

Seasonal produce is far, far superior from a nutritional standpoint for several key reasons. First, it naturally ripens in the sun rather than being picked prematurely. This alone results in a radically different nutritional profile. Secondly, freshness dictates the level of phytonutrients and antioxidant activity. Vegetables like broccoli and kale, which I assume many of us are striving to consume solely for health reasons, have often lost around half of their antioxidants within two to three days of harvest, making the supermarket vegetables pretty worthless in terms of phytonutrients (most have been stored for three to six weeks and some are in cold storage for up to twelve months)!

When you go to the store and pick up a nice orange out of season in the warmer months or a tomato in Winter, you often can’t see the difference, but you can certainly taste it. And flavour is one of the key indicators of freshness and therefore, nutrition. Your taste buds are genetically engineered to detect nutritional complexity.

Trouble always abounds when we underestimate the sophisticated genius that is Mother Nature. Eating seasonally is a great way to provide our bodies with optimal nutrition all year round – by design. Citrus, with its ample vitamin C, is the perfect fruit to be eating throughout flu season and Summer fruits like berries are packed with phytonutrients that specifically protect against sun damage.

Another great perk of eating seasonally is that you often find yourself exposed to a wider selection of foods. This tends to have you cooking out of your comfort zone and exposes you to dishes you may not have discovered otherwise. Long term, you learn so much about regional cuisines and have a much greater repertoire of recipes.

There are also significant health benefits to eating a diverse range of fresh produce, especially for those wanting to improve gut health.

The average Australian food basket travels over 70,000 kilometres to reach us. Opting for seasonal, local produce is by far the most environmentally friendly way to eat. It’s not only less transport, but less storage and refrigeration, as well.

Nothing beats the satisfaction of dealing directly with the people responsible for nourishing you – to know by name the people who grow your food. And it works both ways. By supporting local farmers, you also give them the opportunity to relate to the people they’re growing for. Having spoken to many small-scale farmers, this is without doubt the most rewarding part of their job!

Building community is extremely beneficial for mental health and general wellbeing – a missing link for many people, as loneliness is now a modern epidemic in our seemingly hyper-connected world. Truly connecting with other like-minded folk is one of the highlights of shopping directly at markets, co-ops and the farmgate.

There’s a huge social and economic impact on small-scale farmers when we opt for out of season produce shipped from afar. By choosing to buy predominantly from local farmers either directly, or via a market or co-op, we’re supporting local families and our local economy.

The industrial food system is riddled with flaws and idiosyncracies that negatively affect virtually every link in the chain. Many large-scale farmers who supply the big supermarkets are forced to take shortcuts at the expense of food quality and consumer health. Shopping locally is a way to create a more robust local food system which benefits the soil, the animals, the farmers and of course the consumers.

Having a thriving local food system requires a bit of a commitment to seasonal eating and most people have no idea where to start. Next week I’ll be expanding on some simple ideas to help get you started.