About The Easy Way What To Eat Freebies Wyoming retreat Login 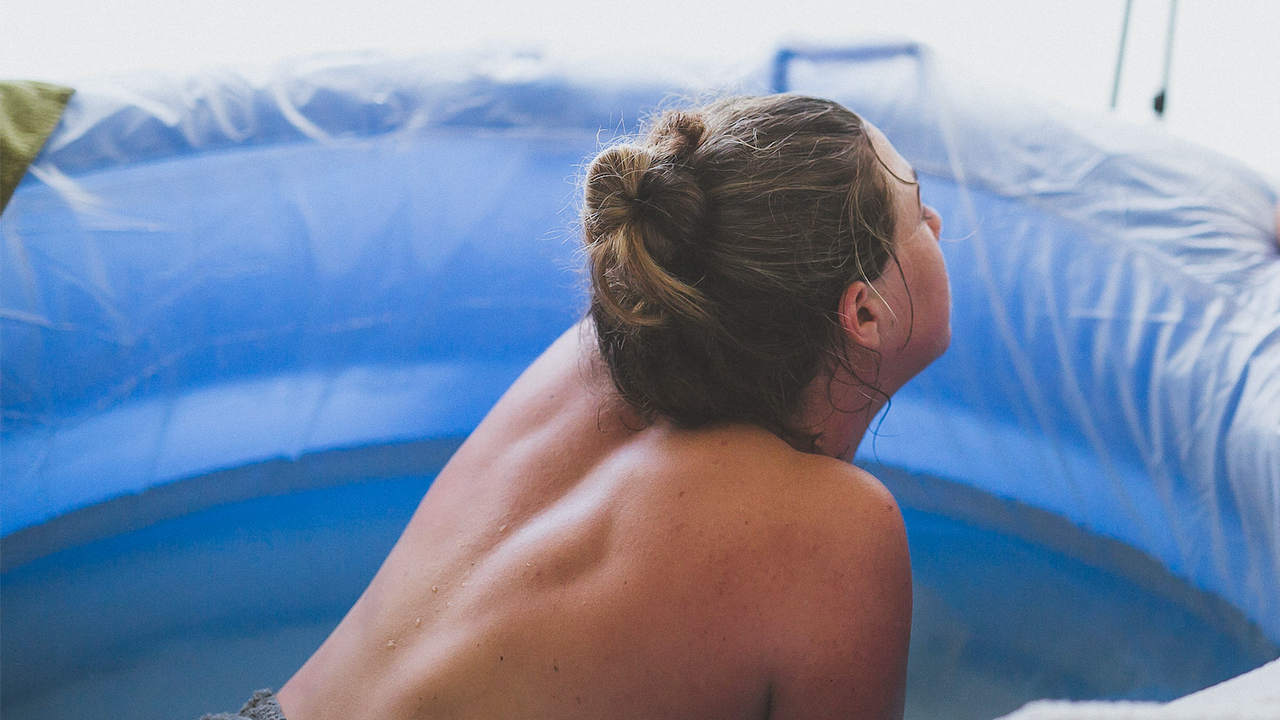 Following on from last week's piece on the safety of homebirth and the primary advantages of birthing at home such as lowered intervention and risk of complications, this week I’m elaborating on some of the lesser known benefits of homebirth. There’s a much greater chance of having not only a positive birth experience at home, but one that is profoundly pleasurable – even orgasmic!

Stay with me, we’ll get to that part shortly.

The significant impact of care providers

According to surveys conducted in homebirth forums of women who have experienced birthing in both a hospital and home setting, there is an overwhelming consensus that homebirth is a more enjoyable experience – not just for the birthing woman but for her partner and other family members as well, who are generally fully included in every step of the process, if they so choose.

With the jaw-dropping statistics highlighted in the recently released film ‘Birth Time’, that 1 in 3 Australian women describe their births as ‘traumatic’ and that 1 in 10 birthing women experience PTSD as a result of their birth experiences, respect and empowerment shouldn’t be considered insignificant benefits when it comes to birth!

Studies have shown that the strongest predictor of developing birth-related PTSD is related to a woman’s treatment by their care providers (usually a lack of support, or perceived lack of control and involvement in decision-making).

This is precisely why the close, supportive relationship that develops between midwife and mother-to-be within the ‘continuity of care’ model is so important, which as we touched on last week, is the gold standard of care and the default option when families opt for homebirth.

Birthing at home also allows women to avoid exposure to unnecessary procedures and outdated hospital policies, such as continuous fetal monitoring – a practice which still takes place in hospitals despite not being supported by the literature.

The optimal setting is where a woman feels safest

When it comes to birth, we seem to overlook the fact that we are mammalian creatures and that all mammals escape to quiet spaces that guarantee safety and complete privacy for the mother. Babies usually arrive in the quiet early morning hours, cloaked in darkness, for this reason.

Animal studies clearly demonstrate that any disturbance to this safety and privacy interferes with the process of labour by disrupting the labour hormones. This explains why it’s such a common occurrence for a woman’s labour to slow, or stall completely, upon arriving at the hospital.

Any form of disturbance, even the panicked or rushed demeanour of an inconsiderate caregiver, can increase a woman’s stress hormones. This diverts the much-needed blood away from both the baby and the actively working muscles of the uterus (resulting in less productive contractions) and into our limbs as we prepare to ‘fight or flee’.

Therefore, maintaining the birthing woman’s feelings of calm and safety, allows for the sophisticated dance of labour hormones to unfold, facilitating not only a smoother, swifter and safer birth experience, but a less painful one.

Grantley Dick-Read, the renowned British Obstetrician and pioneer in childbirth education throughout the 50’s and 60’s was the first to propose that women who were deeply relaxed during their labour would experience minimal pain – or none at all.

He developed the fear-tension-pain cycle to highlight how our thoughts and emotions influence the perception and intensity of pain.

When the birthing woman is in a fearful state, she tenses up and her contractions become more painful, which generates more fear, tension and subsequently more pain.

When a woman can deeply relax, nature’s potent cocktail of pain and stress relieving hormones and endorphins, is primed to flourish.

Oxytocin, widely known as the ‘love hormone’, is released during any type of intimacy: kissing, cuddling, breastfeeding any other type of skin-to-skin contact. During birth it provides natural pain relief and facilitates an efficient labour.

In the final throes of labour, a woman has a huge surge in this hormone, which switches on the brain’s pleasure and reward centres and helps to facilitate the bond with her new baby.

Most birth interventions and especially induction (which is the administration of the synthetic form of oxytocin) inhibit the production of natural oxytocin and all of the wonderful effects that it can offer during labour and birth.

In 2008, I stumbled across a screening of the multi-award-winning film ‘Orgasmic Birth: the best-kept secret’ whilst living in Manhattan. It proposed a fascinating concept – that if undertaken with a different mindset, birth could not only be a pleasurable experience, but in fact, an orgasmic one. To say I was incredulous at the time is a huge understatement!

However, after adopting the subsequently released book by the same name as one of my bibles during birth preparation and going on to experience what I now know was a (rather mind-blowing) cervical orgasm as my first child entered the world, I know firsthand that this idea isn’t as farfetched as it initially appears.

Although actual numbers are likely much higher due to the topic of orgasmic birth experiences being somewhat taboo, a 2013 study revealed that about 0.3 per cent of women experience this phenomenon.

If we think about it logically, birth and sex involve all the same anatomical organs, the same physiological processes (lubrication, softening and opening of these organs) and the exact same cocktail of hormones in full swing, if – and only if – conditions are conducive to a more relaxed, sensual experience.

When aiming for an orgasmic or ecstatic birth experience, the best advice I ever received was to ‘replicate the exact conditions conducive to reaching orgasm’.

We all have our kinks, but I daresay that bright lights and strangers closely observing you in the bedroom wouldn’t be high on your list. For most, the ultimate relaxants are those we mentioned earlier: a setting of absolute privacy, safety and respectful intimacy.

As you can imagine, this is the default setting in a planned homebirth which is why the chances of experiencing this phenomenon are much higher. Under these circumstances, a woman is more easily able to reach a deep state of relaxation and the same contractions that many experience as painful can become pleasurable.

How to prepare for an orgasmic birth

Regardless of whether you’re intending to birth at home, in a birth centre or hospital, I believe it’s possible to create the conditions for an orgasmic birth to unfold.

My first recommendation would be to attend Calmbirth and / or Hypnobirthing courses as early in the pregnancy as possible to enable a deeper understanding of the physiology of birth. This type of knowledge is extremely empowering.

Yoga and meditation throughout the pregnancy are also extremely useful additions to your toolbox and the benefits of good nutrition during this period can’t be overstated (feel-good hormones and endorphins are made from the nutrients we consume via our diet).

However, by far the most important element of preparation – and this is why I’ve become such an unashamedly vocal advocate of what’s possible – is to undo any negative cultural programming by exposing yourself to a barrage of positive birth stories.

This helps to counter the lifetime of fear-based messaging that we’ve likely internalised that if left unchecked, will sub-consciously influence our own physiology during the birth process, whether we like it or not.

I’d hazard a guess that I’d read and watched around a hundred of them during the nine months and by the end had replaced any residual fear with genuine excitement. A quick search for ‘homebirth’ on YouTube will yield a never-ending stream of inspiring content.