A little ray of sunshine 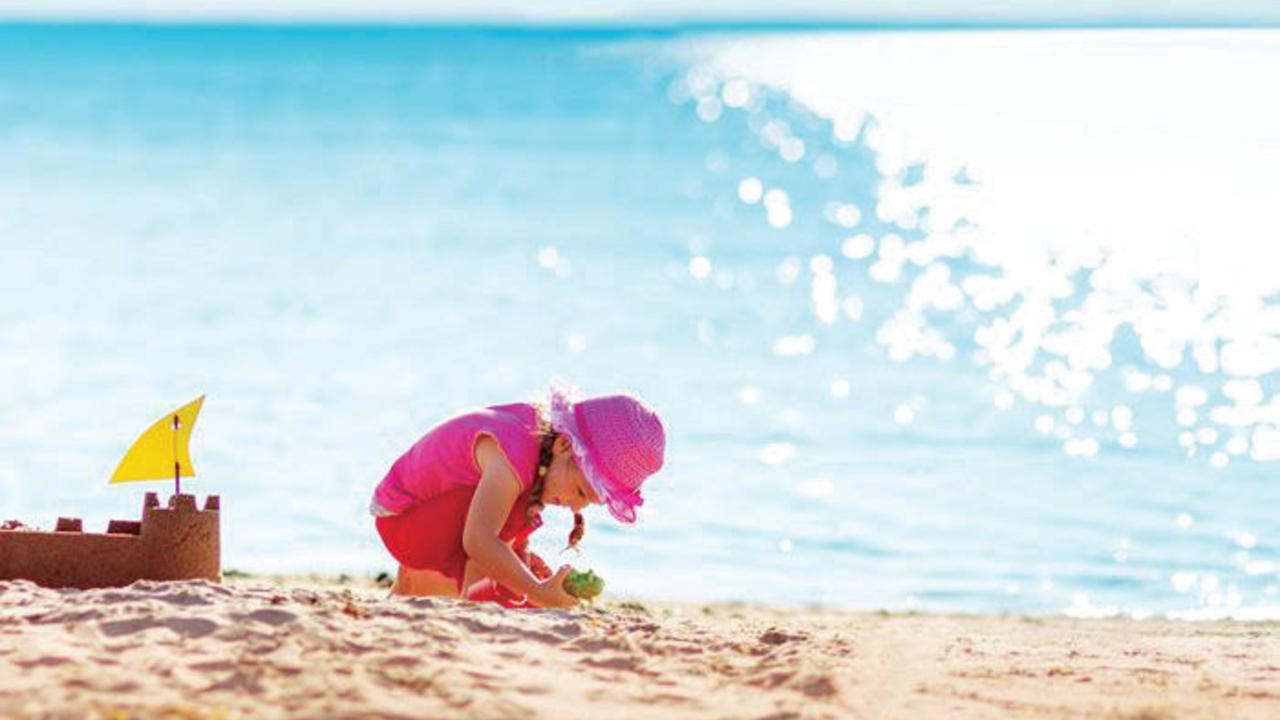 In this, the second part in our immunity theme, we’re discussing ways to optimise vitamin D levels.

In recent years, research has uncovered the central role that vitamin D plays in regulating our immune function.

Indeed, it’s one of the most important nutrients in this domain and deficiency is associated with an increased susceptibility to infection and autoimmunity.

Unsurprisingly, several studies have now highlighted associations between low vitamin D and increased risk of both COVID-19 infection and complications.

When we think of obtaining vitamin D, most of us think “sunshine”.

However, multiple factors can interfere with our skin’s ability to manufacture this nutrient and it’s important to know what they are if you’re relying predominantly on this source.

Unfortunately, the anti-sun campaign has resulted in the pendulum swinging the other way, with 1 in 4 Australians having slip, slop, slapped their way to a vitamin D deficiency.

And whilst sun safety is indeed important, nearly all the advice we receive in this domain prevents us from synthesising adequate amounts of vitamin D – the two don’t have to be mutually exclusive.

A prime example is that optimal production of Vitamin D in the body occurs between 11am and 2pm, the very period we’re cautioned to stay out of the sun.

Only 5 to 15 minutes of exposure within this window is sufficient for fair-skinned people, which is short enough to avoid burning.

Perhaps the most important thing to realise is that vitamin D synthesis occurs in the 24-48 hours after sun exposure.

During this time, showering with soap (at least on the sun exposed areas) removes the skin’s natural oils, which contain Vitamin D and its precursors, so aside from a quick rinse-off after the beach, it’s a good idea to forgo any vigorous washing for at least 12 hours whenever possible.

Various other factors can hamper the effectiveness of this method.

Because cholesterol is a precursor to vitamin D, low cholesterol diets (for instance low fat or vegan diets) or cholesterol lowering medications (such as statins or proton pump inhibitors), will reduce our skin’s ability to manufacture this nutrient, as will stress and ageing, more generally.

Alternatives to the Sun

There are only two alternatives to sunshine: supplements and food, although ideally, they’d be used in conjunction with sun exposure, given the myriad of other health benefits on offer.

Supplementing should only ever take place under the care of a qualified practitioner as it’s extremely important to keep all fat soluble vitamins – particularly A, D and K2 – in balance, as a deficiency in one can create relative toxicity in another.

Wholefood sources, on the other hand, generally come with the nutrients in balance.

It’s a shame that food, as a source of vitamin D, is so often overlooked.

Traditional cultures, and even our grandparents, knew where to find this important nutrient.

The richest food source is cod liver oil, which also offers a good dose of Vitamin A and omega 3s.

Rancidity is a concern, and therefore purchasing a good quality oil is essential to avoid doing more harm than good.

My personal favourites are Rositas (cold pressed) and Nordic Naturals.

The second richest source is pork fat, including bacon and lard, but only from ‘pastured’ pigs.

Pastured pigs are raised outdoors, which allows the vitamin D to be produced in their skin, similarly to ours.

In Australia, less than 10 per cent of pigs are raised this way, so it’s a good idea to buy from a farmer like the Central Coast’s own locals, Full Circle Farm, or a reputable butcher such as the local online butchery, Ethical Farmers, who are committed to optimal animal and consumer health.

Oysters, herring, sardines, mackerel and fish roe all provide good amounts of Vitamin D, and being lower on the food chain, they are also very low in environmental toxins like mercury.

Check out Molly’s Local Seafood at West Gosford, or, if you can source them, the oysters grown by Australian Oyster Coast on the South Coast or Port Stephens.

So, in the cooler months, when our requirement for vitamin D increases and chances are slim that you’re getting the required dose via sun exposure, ensure that plenty of these foods are featuring regularly in your diet.

I’m tempted to recommend a fine glass of Riesling to go with those oysters.

Well, I suppose some things can be designated as ‘soul foods’ and nourish us on an entirely different level. 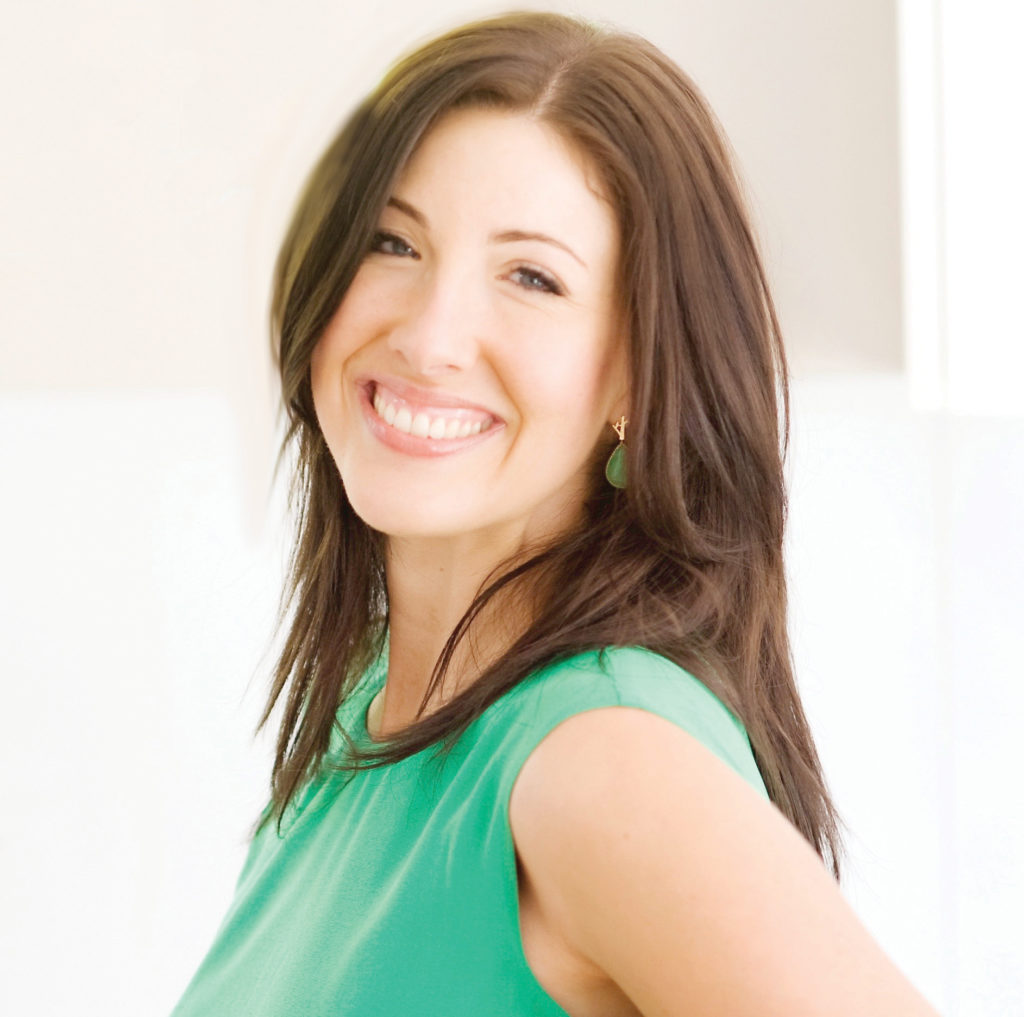